Foreigners are often puzzled why Nepalis never take to the streets despite the chronic failure of the government to provide basic services. It is true, Nepalis are a tolerant lot. But this week, something snapped.

Citizens have been gathering on the streets, braving water cannons and tear gas to oppose a bill in Parliament that would dismantle the centuries-old tradition of guthi community trusts to manage religious sites and festivals.

Pratima Sherpa’s drive from Santa Barbara to Beaumont, California, is about four hours, on highways and interstates, past strip malls and mountains, into the California desert.

Awaiting her is the unofficial start of her professional golfing career.

The 19-year-old amateur from Nepal was given a Symetra Tour sponsor’s exemption to this weekend’s IOA Championship presented by Morongo Casino Resort & Spa at the Morongo Golf Club at Tukwet Canyon. 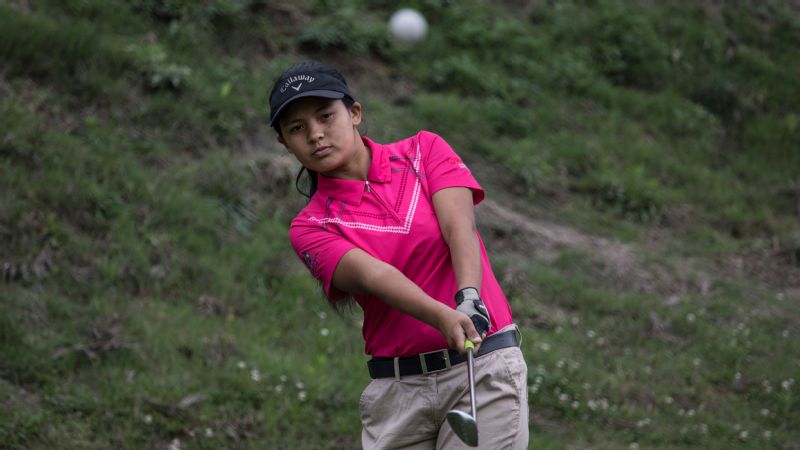 Immigrants from 10 nations have temporary protected status in the US 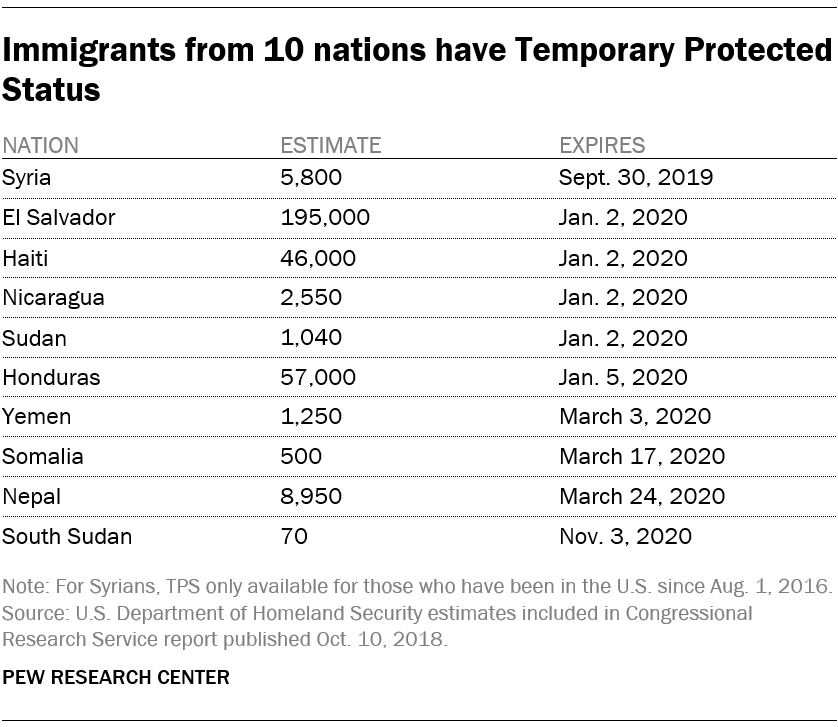 Scroll through Samaira Mehta’s Instagram and you’ll see that she is a lot like other kids her age. She posts about having a lemonade stand, going swimming and doing the “In My Feelings” dance challenge.

But she also stands out from other 10-year-olds — Mehta is CEO, founder and inventor of CoderBunnyz, a board game that teaches players as young as 4 basic coding concepts. Players draw and move their bunny piece along the board with the goal of eating carrots and hopping to their final destination.

Tourist arrivals crossed the coveted one-million mark for the first time in 2018, with 1.17 million foreign visitors streaming into the country, but their spending plummeted to a seven-year low.

According to statistics from the Tourism Ministry, expected to be released next week, the average spending per tourist per day dropped to $44, the lowest in seven years. The average spending was $54 per day in 2017…continue reading